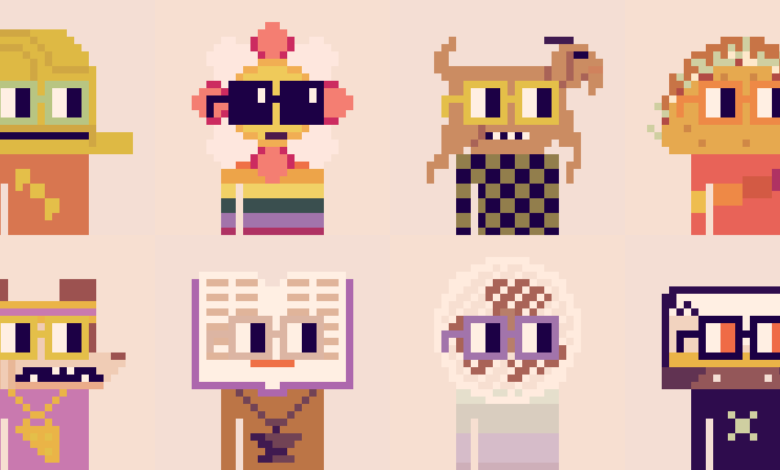 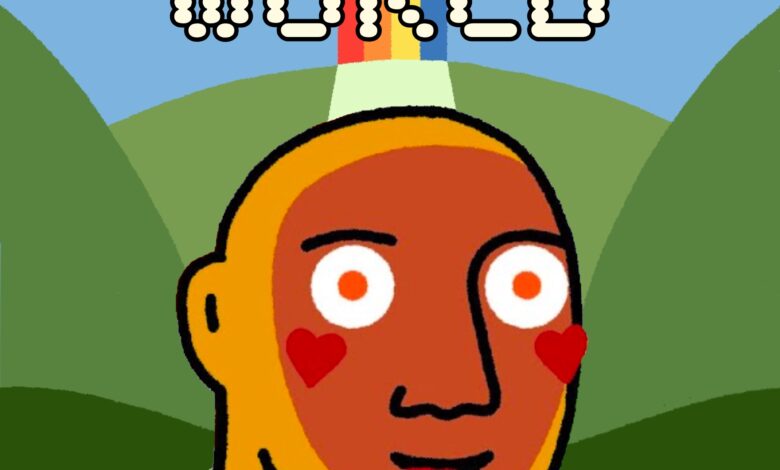 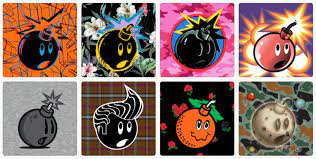 There are millions of NFTs available for purchase, and hundreds of new projects appear to be launched every day. How do you sort through all of the noise to find the most promising NFT startups to follow and possibly invest in?

For one thing, depending on how much money you want to invest, you might not want to consider NFTs as an option. On OpenSea (the most popular NFT marketplace), there are presently 4 million assets, with possibly millions more on other platforms such (Rarible, Foundation, SuperRare, NBA Top Shot, and more). Given the vastness and ever-expanding nature of the NFT universe, it’s realistic to assume that not all of these assets will appreciate.

So, what should you look for in a project, you might wonder? We think NFTs with utility (as described below) are a terrific way to get started with NFTs and their possible future applications.

Assume you can discover a project with a mission that you can identify with and that also serves some purpose. In such instance, the NFT purchase provides you with more than just digital ownership of an object (art, photo, video, audio, etc.).

VeeFriends
Gary Vaynerchuk, the serial entrepreneur, is behind VeeFriends. Gary is the founder and chairman of VaynerX, as well as the CEO of VaynerMedia and the owner of VeeFriends.

Simply explained, VeeFriends is a pass to Gary V’s multi-day super conference, which is only open to VeeFriends token holders.

VeeCon is the world’s first NFT ticketed conference. VeeCon is a gathering of VeeFriends token holders who get together to form a community, share ideas, and learn together.

The world’s first NFT-funded café, among other things.

Season 1 of Crypto Barista will introduce 60 caffeine-loving people whose ownership aids in the conception and implementation of the World’s First NFT-funded Café.

Crypto Barista owners have caffeinated benefits for life at all future cafes and websites. The “Barista Bank,” a 15% fund set aside from the project’s revenue for future usage in the coffee industry, is also under the authority of the owners. The Barista Bank might be used to benefit charitable groups in the coffee industry, promote the Crypto Barista project, or start something entirely new.

“The mission of Crypto Baristas is to create a community of like-minded people that value art, caffeine, entrepreneurship, and innovation.” The project’s goal is to build a real space in New York City where art and innovation are prioritised. Beyond that, the destiny of Crypto Baristas will be decided by the holders and supporters of our campaign.”

Dan Hunnewell (Dan Hunnewell) (Owner, Coffee Bros.)
The Coffee Bros. Crypto Barista project aims to address three areas where many NFT projects fall short: governance, community, and ownership. Seasonal launches will grow the initiative, with each season focusing on a new venture in the coffee area while delivering perks and governance to all holders.

Moon Boyz
The Moon Boyz are a group of 11,111 distinct characters that live on the Ethereum Blockchain. Each NFT is one-of-a-kind and 3D-designed, and it includes complete membership in an ever-growing community as well as superb utilities.

The Moon Boyz project is constantly evolving, with the following items on the Phase 1 roadmap:

Moon Boyz Party is a party organised by Moon Boyz (for the holders of the rarest characters)
Holders get exclusive stuff.
Access to a private club
plus a lot more

MekaVerse
The MekaVerse is a collection of 8,888 generative Mekas inspired by Japan’s Mecha worlds.

Mattey and Matt B, two pals and 3D artists who have gone headfirst into the NFT realm, established the MekaVerse project.

Nouns
The Nouns project aims to establish identity, community, governance, and a treasury that can be used by the community to generate long-term value for project expansion.

Every day, forever, Nouns.wtf will mint one Noun (NFT character). The development of their own DAO treasury (decentralised autonomous organisation) which receives 100% of the revenue from NFT sales is a unique component of the Noun project. The Noun holders control and regulate the money, deciding on its future use, project direction, and more.

The project has a lot of hype in the NFT area, but it’s still a little cryptic. There’s also www.creature.world, an interactive area where animals lead you on a virtual adventure. It’s unknown whether or not your purchased characters will make it into the virtual world, or what the project’s final goal is. Regardless matter the path, we’re interested to watch how this one plays out, as the project’s secrecy is rather intriguing.

The project’s basis is threefold: it aims to give the NFT space a sense of identity, community, and ownership. The “Adam Bomb” is a world-famous logo/character from The Hundreds, and the Adam Bomb Squad initiative aims to document the character’s 18-year history and use.

Claylings
Another popular project is The Claylings, which is now ranked 5th in overall trending volume ($6.42 million as of the publication of this article).

Clay animation will be brought to the blockchain by the Claylings project, which plans to publish 4,040 characters. One of the project’s objectives is to create a Claymation short film starring one of the previously created characters (it would be cool to see your character in the movie).

Autograph.io
Autograph.io is a marketplace for athletics, entertainment, culture, and unique digital experiences, rather than a single project.

Tom Brady co-founded the project, which received a lot of support from a board of advisors that included Naomi Osaka, Wayne Gretzky, Tiger Woods, and others.

The present focus of Autograph.io centred NFT’s is on athletes, including the professional’s legitimate signature, future drops access, and secret Discord channel entry.

Due to the support and backing of all those engaged, it will be fascinating to watch this initiative unfold. Keep a look out for a swift growth into entertainment and innovative digital/in-person experiences, even though it is currently primarily athletic-focused.

Decentraland
Decentraland is a virtual environment with its own Decentralized Autonomous Organization (DAO), which gives users authority over the virtual realm.

The universe of Decentraland is powered by its virtual in-game assets marketplace, which includes land, wearables (for your characters), and more.

A web browser and a cryptocurrency/digital asset wallet such as MetaMask are all that is required to play. While the wallet isn’t required, it does enhance the game’s experience by storing all of your digital assets, such as names, collectibles, and LANDS.

In 2022, below is a list of the best Cardano NFT projects.